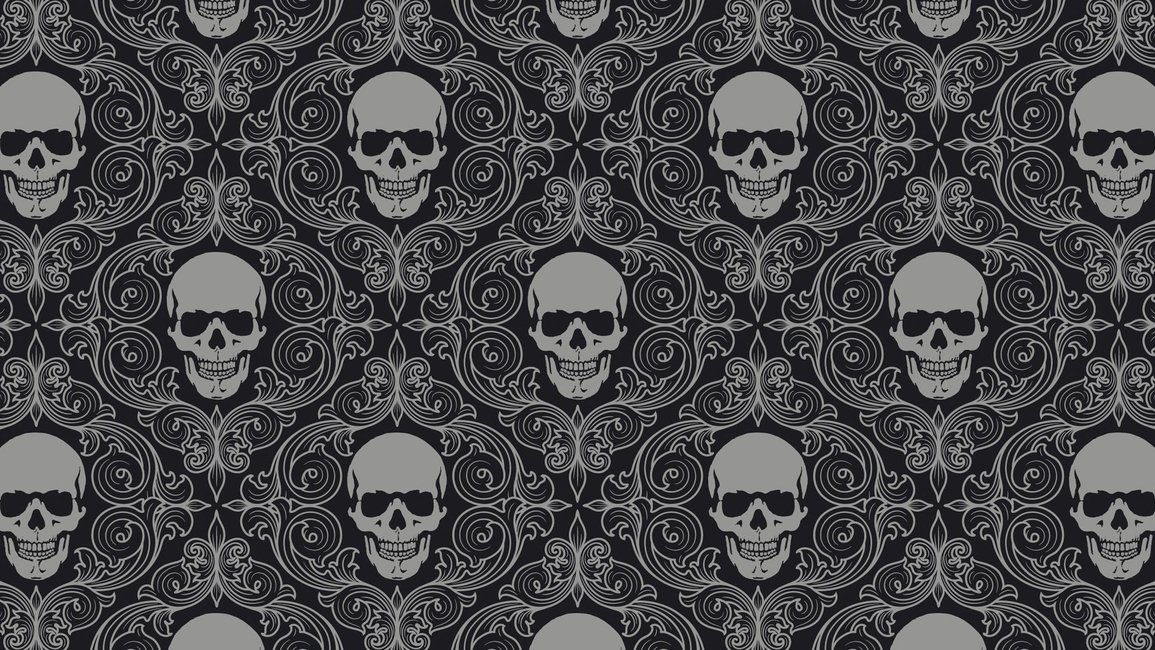 malcolm or earl, whichever works for you.

author, apostate, autist. he/him pronouns. trans man; fandom nerd; an adult, if you care about that sort of thing.

I write (not enough), play video games (too much; mostly The Sims and Paradox strategy games), and craft (mostly custom dolls).

part of a plural system, but this account is just mine.

I'm getting ready to give a presentation at a virtual con this weekend and I'm excited and scared out of my nine wits.

like i am not trying to downplay the shit they went through, I'm posting this here because they don't follow me on mastodon and I'm being VERY VAGUE on purpose

i'm really glad i'm doing so over the internet

of the Dramatic Reading

of that seminal classic, Legolas by Laura

"WHEN I WAS YOUR AGE THE SAME THING HAPPENED TO ME"

@neauoire I love your Advanced Mac Substitute-- brings me right back to kindergarten, playing SimCity on a laptop like this

Oh, hey, this might be a good place to mention this--

^ My #ownvoices #nonbinary #actuallydisabled retelling of #kafka 's Metamorphosis is free on #smashwords until the 31st of May.

If you ever wanted Gregor Samsa to have a shot at a happy ending, this is the book for you.

I love giving adorable characters heavy weaponry. It's such a fun clash of designs.

There ARE still heroes left in man!

cw: people's relationship issues that are not mine

egghhhhhh
I am the WORST PERSON TO GO TO FOR HELP in situations where someone is doing one of my friends dirty. I just go full hot-blooded rage and want to beat them about the ears with a frying pan and that is NOT HELPFUL to the friend who needs help!!!!!

mention of the Witcher, misogyny, Raised In A Cult shit, general malarkey

...You grow up being told that your only purpose is to have kids of your own someday and make a man happy, and then... suddenly, you're taken off to be a Witcher. And neither of those things are going to happen for you anymore.

Even if you're Given A New Purpose (and had THAT abused into you til it sticks)...
The things you're told when you're very young, they don't go away.

Even without getting into the possible dysphoria... or the *lack* of dysphoria some of these kids might have, and realizing what that meant for them from the beginning...

Even without making it a Trans Thing...
it's still a way more interesting story than anything to do with Geralt could be.

mention of the Witcher, misogyny, Raised In A Cult shit, general malarkey

... I only know the Witcher through fandom osmosis, but...
...I've got a lot of feelings about the girls who were taken through the Law of Surprise.

@earlgraytay heh - yeah, dragon.style has the mod where local users have a 🐉 instead of an @ displayed next to their name, which is v. delightful tbh

Caption: a brown-haired male-presenting Animal Crossing villager sitting at a table in the empty cafe from Animal Crossing: City Folk. He is sitting at a long wooden table surrounded by empty chairs, across from an empty stage. There is a bar to his left, and an anthropomorphic pigeon barista is wiping a mug behind him. The pigeon is wearing glasses.

I'm trying... quite literally... going to the cafe in Animal Crossing City Folk, because I can't go to the diner on my street IRL because quarantine.

With the music muted, some IRL coffee, and some lo-fi-hip-hop-radio going in the background, it almost works.

Hey, I'm looking to build a game writing portfolio- here's my itch.io post about it. https://itch.io/t/693741/writing-free-or-paid-experienced-writer-looking-to-build-game-portfolio

i hate, hate, HATE my innate sense of Justice (TM)
I go into bleak blinding rages when the world isn't fair and because the world is frequently unfair and horrible... yeah

cw: picture of an insect, self-promotion

- NB autistic veterinarian must cure evil queen's sick unicorn- or it's off with their head!

- Kafka's Metamorphosis retold in the age of memes. On the internet no one knows you're a bug- unless you tell them. But when Gregor undergoes a horrifying transformation, he'll need the help of his internet friends to stay sane. probably the best thing I've ever published

(image descriptions: three book covers. one is an abstract image of gears and chains holding up a large rock, with "The Captain's Sphere" in white text on the rock surface. one is a historical painting of a red-haired woman in a red dress holding a goat-like unicorn, with the words "the Unicorn's Beard" written below it in a cursive script. the last one is an image of a cockroach on a green circuit board with "chrysalis" in red letters above it.)

and i understand why you could hate bioshock infinite. i really really do. it's incoherent. it's structurally fucked from the beginning. it's racist as hell. it's written from a very politically liberal/moderate perspective-- which *as* a filthy Voltarian liberal I'm fine with but I understand that that's not everyone's cuppa.

bioshock infinite is the most SCATHING indictment of american christianity (especially the protestant/evangelical variety and DOUBLE especially mormonism) that i have ever seen and it is GLORIOUSLY pointed and nasty about it. it is aggressively anti-cheap-grace. it goes out of its way to make fun of how american christianity is more focused on YAY MURICA and on racism than on anything related to Jesus or redemption or forgiveness

comstock is really blatantly based on a couple of mormon prophets and he takes all the worst parts of mormonism to a parodical extent and it's just.

and as a cult survivor- i have issues with how Elizabeth was written but the way she's written REGARDING HAVING BEEN RAISED IN A CULT is not one of them. future!elizabeth included. that whole sequence just... broke my goddamn heart.

i am a simple man
in order to take a shower, i just need christopher lee to scream at me about how he is charlemagne

malcolm or earl, whichever works for you.

author, apostate, autist. he/him pronouns. trans man; fandom nerd; an adult, if you care about that sort of thing.

I write (not enough), play video games (too much; mostly The Sims and Paradox strategy games), and craft (mostly custom dolls).

part of a plural system, but this account is just mine.