It's extremely funny that Grant 3b1b during all his livestreams, every time he went "pick a number" and solicited answers, he had an explanation ready like "oh, 69! i can make a guess about why a lot of you may have entered 69. it probably has something to do with the fact that it's the first natural number where if you square it, and then cube it, those numbers include the digits 0 through 9 exactly once each. it's a fascinating number, that must be why so many of you entered it"

every single time, he had some fun fact about 69 to share as an explanation about why it was the most common answer

until late in the series when he was asking a question like "don't worry about getting the answer exactly right, i just want to know what your intuition for this is" and a bunch of people answered 69

"oh! it seems a lot of you have answered 69. i do have a guess as to why. it's probably because in this case, 69 is the correct answer" 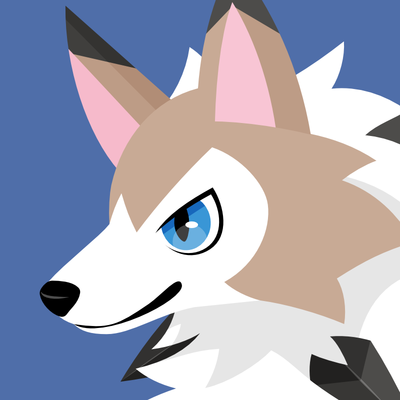 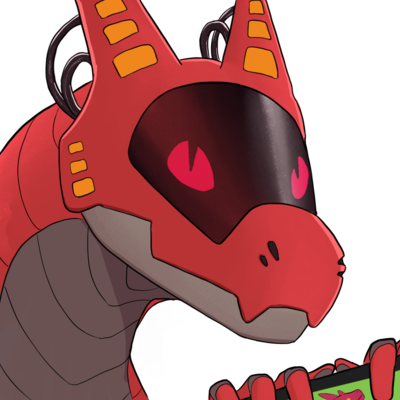 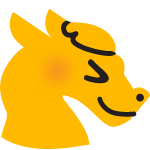 I want to live in a world of extreme body polymorphism. I want a world where someone can be a human, or furry, or elvan fae, four legged wolf, giant dragon, a collective of foxes, small box robot on wheels, hive of nanobots, copyright infringement, abstract geometry...

I want a world where any conceivable thing can be considered as a form, to have "personhood", and efforts are made to allow all those types of being to exist relatively in the same culture, to the best of our efforts.