Would one of you young hatchlings who is up on the slang of today be so kind as to update your weird old Aunty Peggy as to what “poggers” means, possibly with some comments on which particular subculture/cartoon/etc this word comes from?

@anthracite it comes from this twitch emote, called "PogChamp", which is used to comment a particularly cool or impressive moment

@noiob @anthracite hey, just wanted to add the "poggers" is actually a pepe derivative of "PopChamp" rather than being slang for the original emote

@xenon @anthracite but I'm not super in with twitch culture anyways

@noiob @anthracite if you lookup "poggers" it's entirely pepe, and all definitions of it involve the pepe derivative

and i'm sure there are non nazis that use pepe unknowingly, but that doesn't make it ok

@anthracite it comes from twitch! It's an abbreviation of "pogchamp", a twitch emote that signifies great excitement, enthusiasm, something awesome happened!!

@anthracite it comes from gamer culture, if you image search pogchamp you will find the iconic face referred to by "pogchamp" 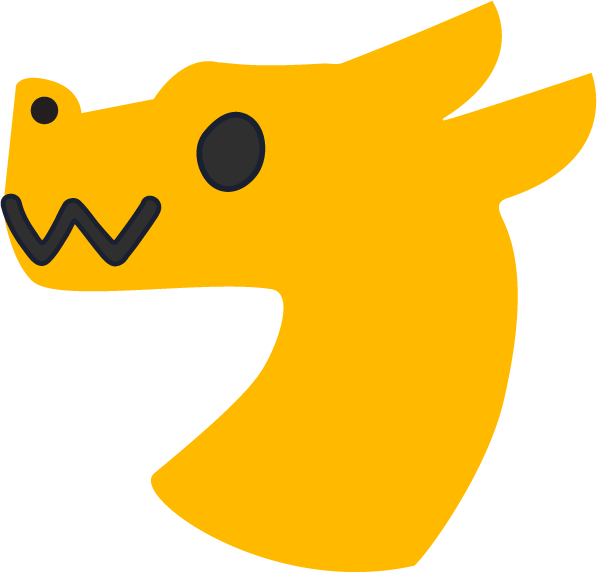 "poggers" comes from "pogChamp" a universal twitch emote that is used to express shock or joy
When something cool happens in a video game a streamer may say "pogs in chat" as a call to action for people in the chat to post the pogChamp emote. At some point the shorthand "pogs" morphed into "poggers"
The emote looks like this

The attached image is a default emote from Twitch called "PogChamp". Usually it is deployed on any stream when something exciting or really amazing happens.

Using this emote was then shortened to people just saying "Pog!"

From there, "Poggers" became the new mutation, likely from streamers ironically saying the silly phrase "Poggers my Doggers" when referring to their audience after something exciting has happened.

tl;dr: It means "Awesome, Great, Fantastic" or similar, though it is sometimes deployed with an ironic bent.

It still smells vaguely of cola in here.

Hang on, I explained it to a friend earlier...

@anthracite Oh shit. I'm out of touch with the slang of today o..o