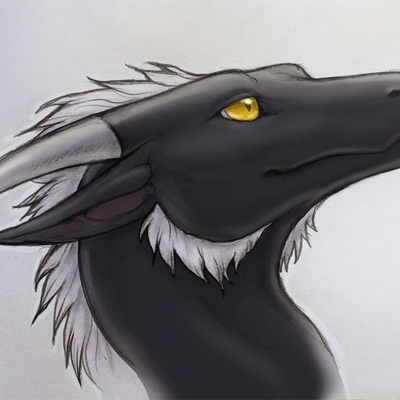 I love how you are a mesmerizing dragon.

A t-shirt for angry leporines:

Be the dragon kobolds think you are

Trysdyn, Jolteon Aspect @trysdyn@marf.space
My experience returning to PSO2 after not playing it since launch week...

No RPG has ever been improved by stripping my carefully curated build and replacing it with a vehicle. Ever.
1
Kyreeth boosted
Aug 06, 2020, 21:35

us politics, net neutrality, call to action (boost with CW)

https://www.theregister.co.uk/2020/02/21/fcc_net_neutrality/
====
From the end of the article in the link:
----
To file a public comment, see the obfuscated info here https://docs.fcc.gov/public/attachments/DA-20-168A1.pdf [PDF] and submit your thoughts here https://www.fcc.gov/ecfs/filings/express , quoting proceedings 17-108 for net neutrality aka restoring internet freedom, by the end of March.

Okay so: I'm in the shop, with the dinosaur puppet on my arm bc it's been that sort of day, and a grandad notices it and taps his grandson on the shoulder and says "[name], look!" Boy approaches the counter and 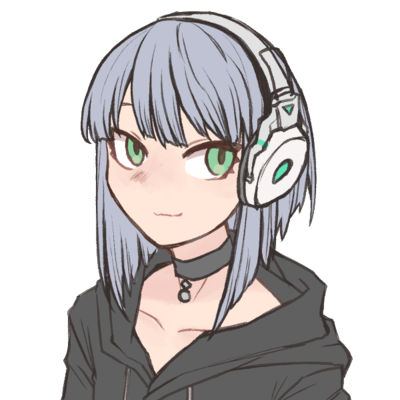 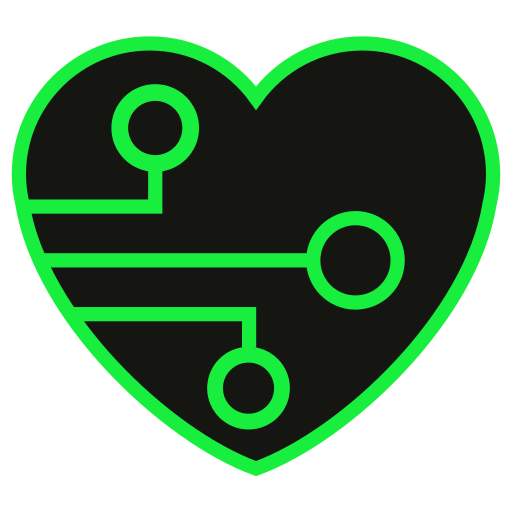 if you want cheering up, and you're in the right mental state, i highly recommend you read the judgement in Forstater v CGD, a terf who tried to claim she was discriminated against by her former employer for her beliefs. The claim was dismissed and the judgement is one of the most savage judicial smackdowns I've ever read. Some highlights

I consider that the Claimant's view, in its absolutist nature, is incompatible with human dignity and fundamental rights of others.
I conclude from this, and the totality of the evidence, that the Claimant is absolutist in her view of sex and it is a core component of her belief that she will refer to a person by the sex she considered appropriate even if it violates their dignity and/or creates an intimidating, hostile, degrading, humiliating or offensive environment. The approach is not worthy of respect in a democratic society.
Even paying due regard to the qualified right to freedom of expression, people cannot expect to be protected if their core belief involves violating others dignity and/or creating an intimidating, hostile, degrading,
humiliating or offensive environment for them.

Full judgement here - https://monsterpit.cloud/s/4XJAdJzcod7CLiH (cw that it includes a lot of transphobic tweets and other evidence of the claimant's egregious behaviour)

We have a new Masto anthem comic. ^_^

Looks like we’re going to start seeing a pushback against non-meat burgers - I guess they’re doing something right. https://www.theguardian.com/food/2019/nov/15/richard-berman-convince-america-beef-healthier-meatless-burgers-impossible

Artist pro tip: Do you need reference of a thing at an angle that your favorite search engine is just not delivering on? Try searching for "thingiverse whatever-you-want"; someone has probably made a model of the thing you want and put it on there - and there's a little 3d viewer right there in the browser that lets you rotate it to whatever angle.

It's not big enough to get all the details but it sure as fuck helps a ton for quick construction roughs.

it's probably nothing, we're probably not living in the first act of a first contact story